EP 7: Bring Quality Into Your Life 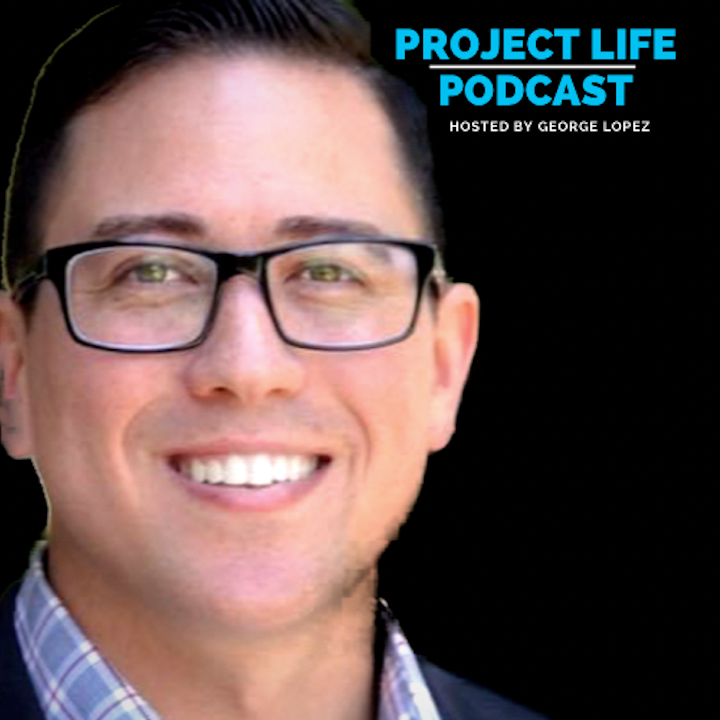 Quality Management is something that as a society we fail to do within our own lives, but it is key to being successful at what ever life project you are trying to complete. Remember to check progress and check it often to ensure that you are meeting your own expectations and goals.

Also, be real with yourself and set a standard that will hold you accountable for the outcome of the goal.

You are now listening to the Project Life podcast where we take project management concepts and apply them to your everyday life. broadcasting from the Lone Star State in Austin, Texas. Help me welcome your host, Mr. George Lopez.

Hey, what is going on guys? It is George Lopez. I am back with you guys. Once again, I am so happy to be back with you guys. Thank you guys for tuning in. In this week's show. We're going to jump into some quality management here shortly. But just like every show like to do just a quick recap, if you haven't been with us if you're just joining us, one, thank you for tuning into the show. And over the past couple of weeks, we've actually had the opportunity to have a few guests on the show, which was awesome. We had Mr. Oscar rincones in with us in Mr. Dr. avi Chon. Man, they both have the opportunity to kind of you know, I had to ask a few questions just kind of to bring out their journey on how they've learned in how they've been able to be so successful over the course of their life. They are both, you know, my age 3334 years old. And, you know, I just had to kind of pick their brain on just how that how they've, how they've done it, and what have been some of the struggles, what are some of the things that they've used tools that they've used, in order to kind of hit these peaks and kind of climb the mountain over the course of the years. And from a from a young age. And, you know, try to relate that back to the show to understand that, you know, these guys are prime examples of if you take something like a plan, you write it down, you outline it one way, shape or form, right, because both of them are very different in their approaches. But ultimately, they both had a plan. They both knew what they wanted to do. You know, Dr. Newby john talked about some quality management. And I'll get into that as we go through the show. But he had to do some self assessment of his life, and where he was going on what stage he was at and understood that what he was doing at that particular time was not necessarily working to help him achieve the ultimate goals of what he wanted to do. And ultimately, he had to figure out what those goals were, he had to go back, he had to understand what he really wanted to do with his life. Like most college students, he jumped into, you know, a path of have a degree. It may not been for him, it wasn't for him. And but he stopped and understood what he really wants to do sat back, understood, again, what he wants to do, who he wants to do for one for himself and to to be able to help others to help his family, to his brother to help his mom, and to understand and make sure that one he made his mom proud. But again, he had to sit down and understand his plan and understand that he knew the steps he needed to take in order to move forward in with each obstacle that he ran into. He did some reassessing of, you know, his approach. He did some more deep diving of the ultimate requirements, what was needed for him to move forward. right because with with each journey that he jumped on, on his education took him one step closer to becoming a doctor. But with each step it took a took a variety of things, right one, getting your bachelor's degree to you know, now we're talking about secondary education into the graduate level aspect. And what did that mean? And I want to get into the medical field, so that means MCAT, and so on and so forth. Okay, now medical school or physical therapy school, and now we're talking clinicals and things that soar now we're talking exams. And so, you know, there were so many mini projects within his own projects that he had to continuously reassess, take a look at come up with a plan on how he was going to attack those items in order to ensure that his ultimate goal being a physical therapists was met. And that kind of leads into today as we talk about quality management. And this is the part of the project management process planned in kind of process flow. Now you begin to make a plan on how you're going to ultimately keep quality within your own life project. And, you know, if you do any work on the civilian side within quality control, obviously this is you know, a process. And for those that don't know, this is really the process that you kind of, it's the almost I would consider it almost the checks and balances to make sure that the plan that is put in place

Email has been submitted.